The Works of Edgar Allan Poe in Ten Volumes, Complete 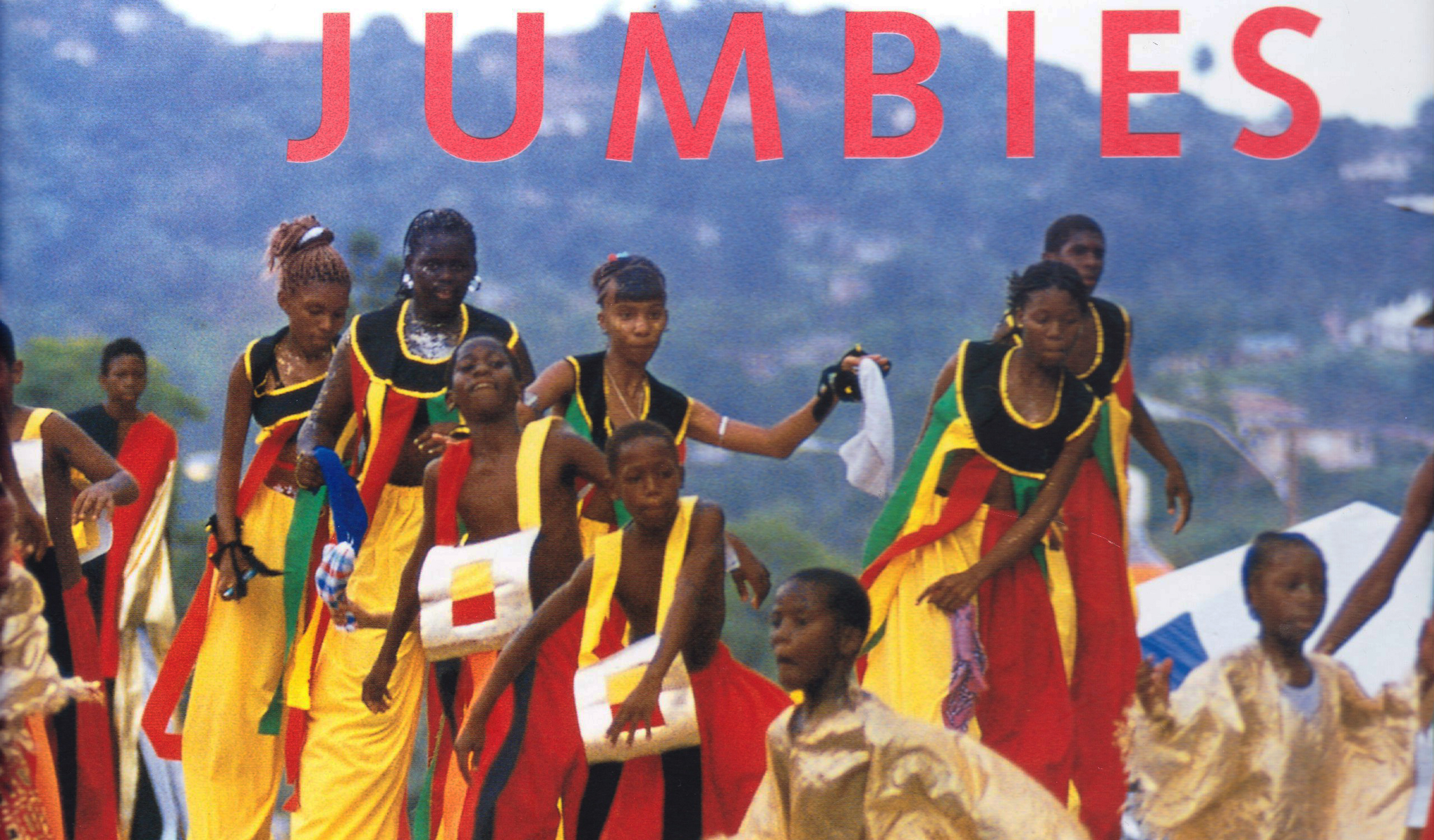 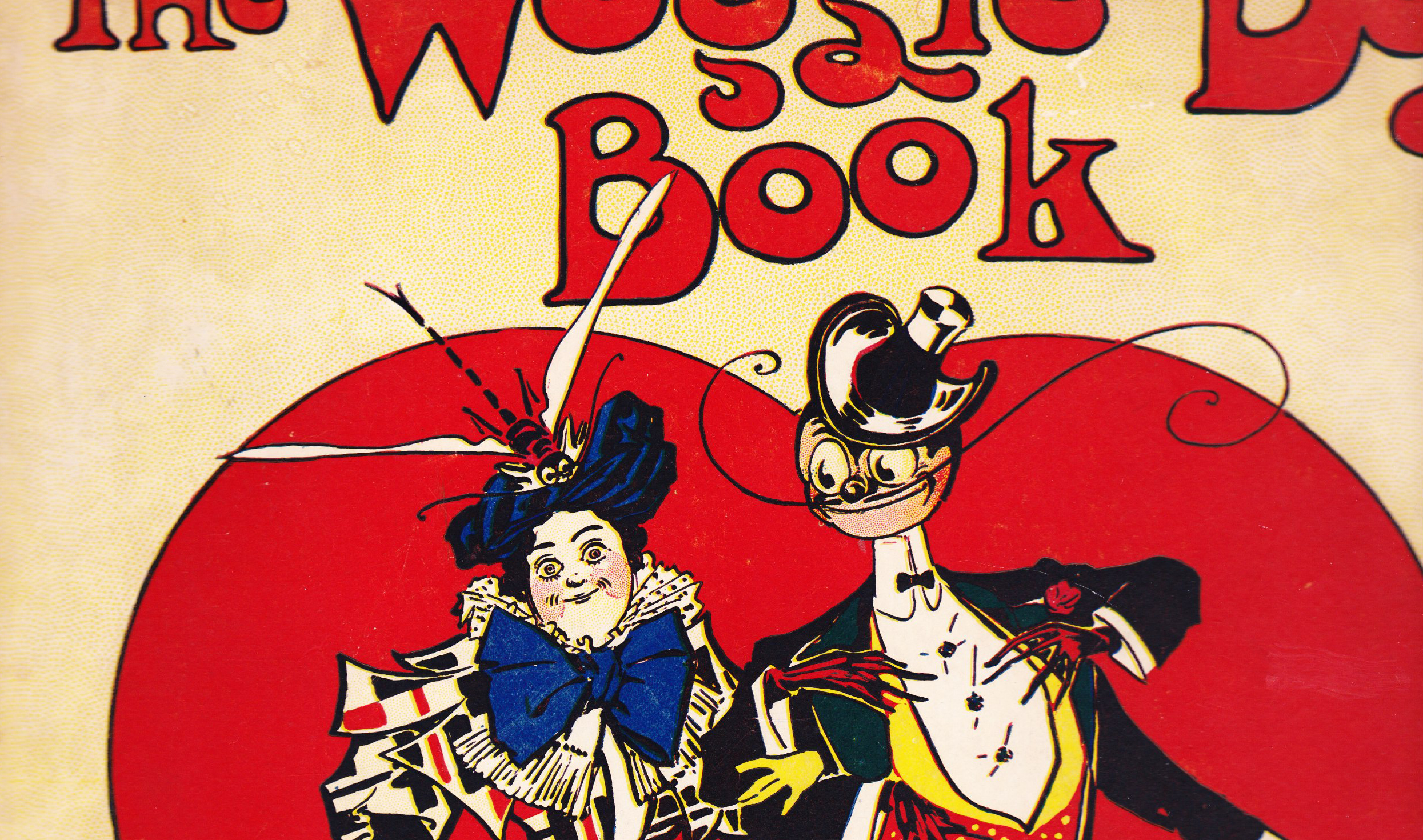 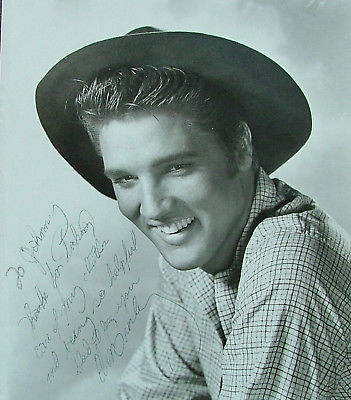 Those who tell the stories shape the culture

Where did you get the name Frogtown?

Toledo was established during the early 19th century in the forbidding Great Black Swamp at the end of western Lake Erie. Unless one wanted to travel many miles around the swamp en route to Michigan from the east, there was no choice but to slog through the muddy marsh. Frogtown was an early nickname for Toledo. Even the hardy pioneers had trouble sleeping at night during the froggie mating season; the din was deafening, or so they complained. The Great Black Swamp was eventually drained through the backbreaking labor of early European settlers. Read moreHomecoming of the Martians, An Encyclopedic Work on Flying Saucers Read morePioneers of the Western Reserve Read moreThe Lure of Gold, Being the Story of the Five Lost Ships of Christopher Columbus Read moreHow to Make an Earthquake Read moreElvis Presley - 8x10 black and white photograph from the movie Love Me Tender, inscribed and...